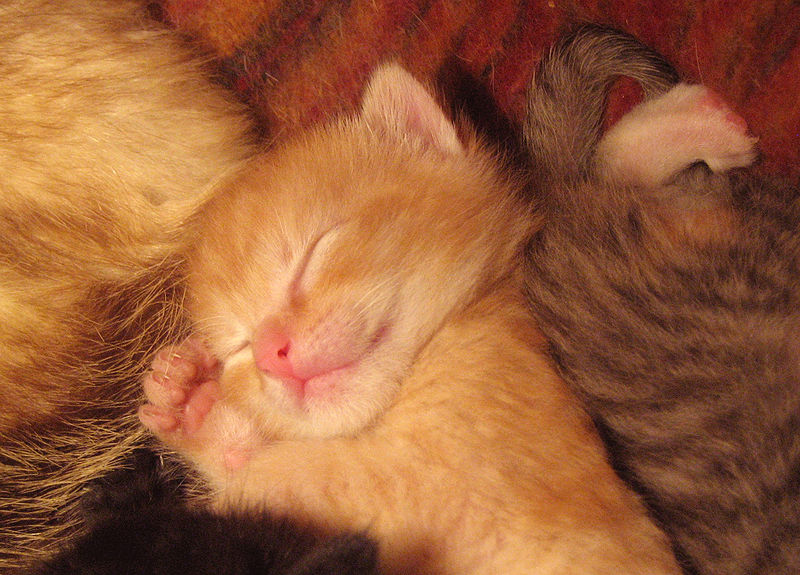 A study was published last month that made some interesting conclusions about how the human brain organizes and prioritizes memory. Psychology Today reported on the investigation, which was conducted by a team of researchers under the leadership of University of Lübeck professor Dr. Jan Born. The experiment involved volunteers conducting one of a few memory tests and then being quizzed ten hours later on the tests. Only some of the participants, however, were told that they would be quizzed, and only some of them were allowed to sleep in the meantime. As it happens, we might all be futurists while we’re asleep…

The pivotal question is, How does the brain “decide” what to keep and what to dump?… German researchers have garnered evidence that the brain sorts through memories during sleep and preferentially retains the ones that are most relevant. The study, published in the Journal of Neuroscience, concludes that the brain evaluates information based on future expectations. After a good night’s sleep, we remember information better when we know it will be useful in the future.

…The researchers also recorded electroencephalograms (EEGs) from the individuals who slept. Subjects who expected a test displayed a strong increase in slow oscillation activity during their slow-wave sleep. The more slow-wave activity the sleeping participants had, the better their memory during the test. Born and colleagues think that the process may involve at least two parts of the brain. The brain’s prefrontal cortex appears to “tag” memories deemed potentially useful for the future, while the hippocampus consolidates those memories during sleep.

“Our results show that memory consolidation during sleep indeed involves a basic selection process that determines which of the many pieces of the day’s information are sent to long-term storage,” Born says. “Our findings also indicate that information relevant for future demands is selected foremost for storage.”