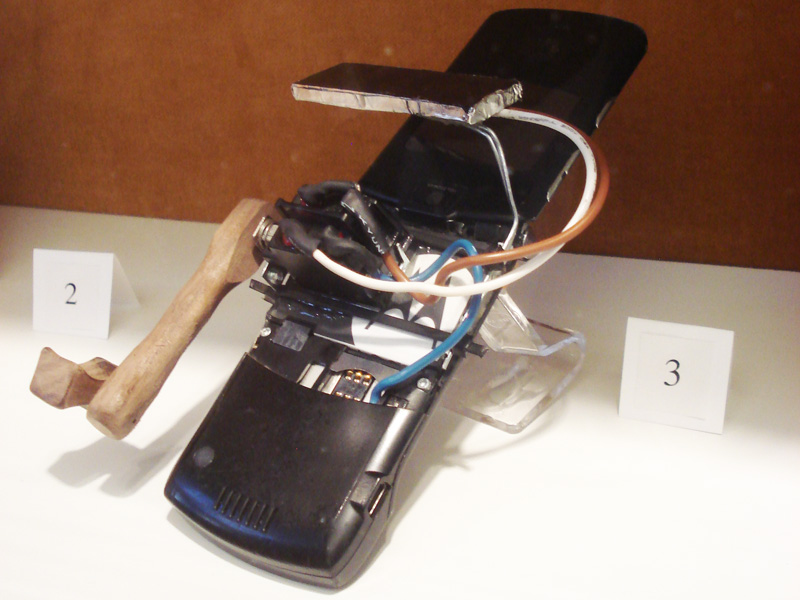 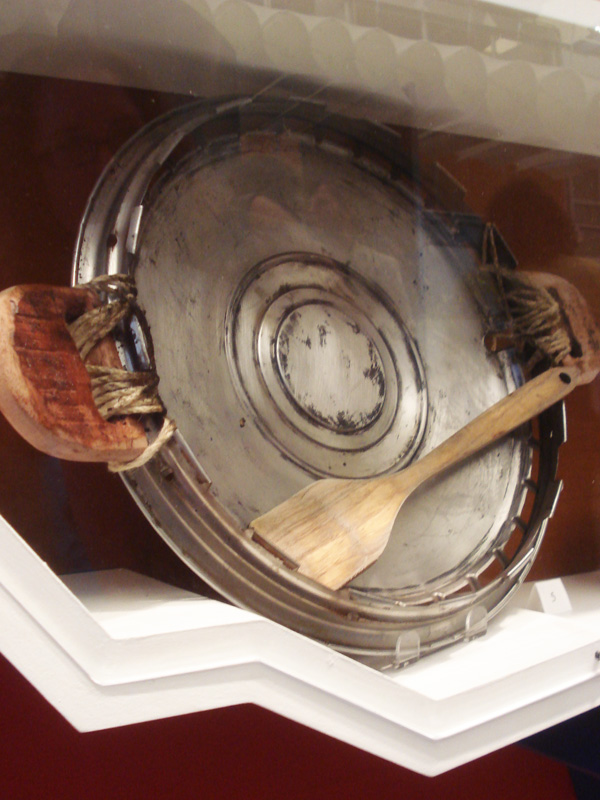 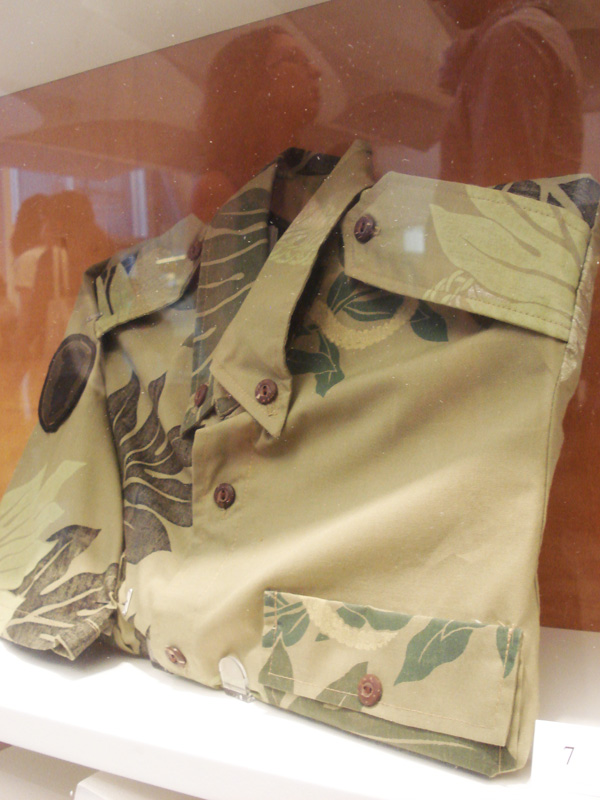 Military uniform of the Army of O’ahu, Confederation of Hawaiian Republics
Design by FoundFutures, executed by Haruko Moberg

What if an energy crisis prompted Hawaii to close its doors to visitors?

That’s the premise of an unusual exhibition currently running at San Francisco’s Wattis Institute, California College of the Arts.

The objects on display are fragments of a story in which a Great Oil Collapse strikes in the 02010s, generating long-term global disruption which (among other things) culminates in the Hawaiian monarchy being reinstated some twenty years later, and Hawaii’s doors being closed to outsiders. In 02069, with the U.S. riven by Civil War, a man named Nestor von Hoepper flees by boat to escape the draft. He survives to build a new life in Hawaii, which has by now developed self-sufficiency in some intriguing ways. The exhibition is set in 02108, in the aftermath of a turbulent 21st century, as the archive of von Hoepper’s secret effects — journals, drawings, and artifacts — sheds light for the first time on the “dark islands”.

Curator Sally Szwed writes in her notes to the show:

As you look at the display, imagine you are three generations into the future and outsiders have not been able to visit the Hawaiian Islands for decades. The land of luxury resorts and tiki-torches that one might now associate with the state has disintegrated and Hawaii has become an independent nation. The objects that are on display are artifacts from this future. They tell the story of one man’s experiences and discoveries while living on the islands during this time of seclusion, drastic transition, and cultural rebirth.

The scenario and pieces on display were conceived and designed for Sally’s project by FoundFutures, an ongoing series of multimedia projects manifesting alternative future scenarios in tangible form. (FoundFutures is run by myself and Jake Dunagan, who has just moved from the Hawaii Research Center for Futures Studies to join Palo Alto’s Institute for the Future.)

The exhibition exemplifies long-term art in another way. It’s part of Americana, a multi-year presentation planned to run until 02012, co-organised by Wattis Institute director Jens Hoffmann and CCA’s Graduate Program in Curatorial Practice. Each month the display at the Wattis takes up a different American state, and is curated by a different student. Sally drew Hawaii at random, and her online research turned up HRCFS Director Jim Dator’s “Best Little Backwater” scenario (pdf, 01999), which prompted the idea of “collecting” artifacts from a low-key future Hawaii.

Americana: Hawaii is on display at the Wattis until 20 September. Hours and location can be found here. 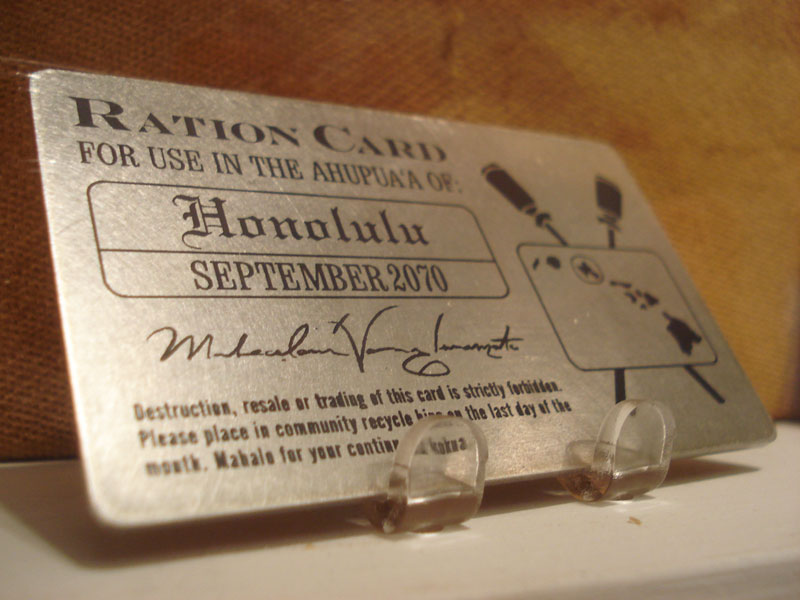 Mandatory ration card for the ahupua’a (governing district) of Honolulu, O’ahu
Design by Yumi Vong, from an earlier piece for FoundFutures by Steve Kiyabu